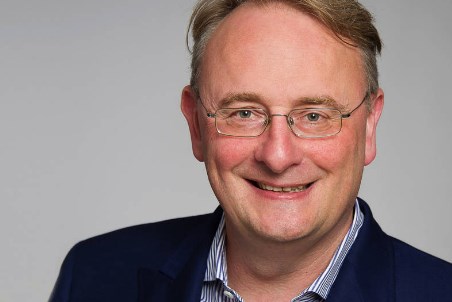 He will be succeeding Andrea Teutenberg, who asked the management board to accept her resignation due to personal reasons effective as of end of December 2018. The board thanks her for her commitment and valuable contribution.

Marcus Mayer is a very experienced CFO with extensive national and international experience. He started his professional career at KPMG where he was part of the corporate finance team and gained broad experience in transaction advisory services. In 2012, Marcus was appointed Group Vice President Finance of the private equity owned Dematic Group in Luxembourg and the US. In 2015, he joined Aventics Group where he was appointed CFO in 2016. Aventics Group was most recently sold to Emerson (NYSE: EMR), St. Louis, Missouri (US).

Throughout his career, Marcus Mayer worked in international executive management positions with a focus on global responsibility for finance/controlling, IT and legal. He holds a master degree in economics and is qualified as chartered public accountant and chartered tax advisor in Germany.

Read the article online at: https://www.worldfertilizer.com/special-reports/29102018/kelvion-appoints-new-chief-financial-officer/

Instead of using fossil fuels such as natural gas to produce ammonia, the green fertilizers will be produced with ammonia based on renewable energy produced in Europe, such as Norwegian hydropower.