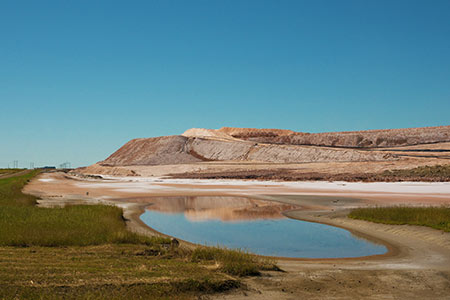 Oliver Lempert takes over the sales management activities at Bungartz.

The liquid fertilizers supplied to Argentina were predominantly urea-ammonium nitrate. 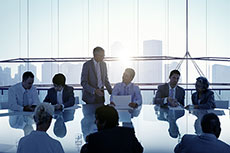 Itafos's Board of Directors has appointed Dr. Mhamed Ibnabdeljalil as CEO, effective immediately.

The board of Sirius Minerals has urged its shareholders to approve the acquisition of the company by Anglo American. 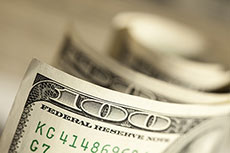 The company priced the issue on 15 January and settlement is expected to take place on 23 January. 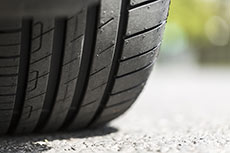 The total budgeted cost for construction of access roads via the A2 toll road for the Khemisset potash project is approximately US$2 million. 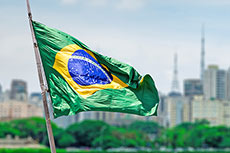 The nitrogen fertilizer unit has been consistently losing Petrobras money since its acquisition in 2013. 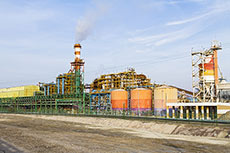 The facility will have a production capacity of approximately 1.3 million tpy of ammonia and produce nitrogen-based fertilizers.

The technical report summarises information obtained from exploration drilling conducted between January 2009 and March 2011, and details the results from the latest production drilling in July 2019.

The announcement by Sirius Minerals was made with the consent of Anglo American, which said that the proposal would value the entire issued share capital of Sirius at approximately £386 million.

The company filed for bankruptcy with the Qinghai province court in September 2019 and halted trading in its shares in November.

The report is still in a draft stage and the company plans to finalise the report before the end for 1Q20.

Samir Brikho has been appointed as Chairman of the Board of Directors.

The Ammonia-4 unit will consume most of energy resources from the unit, which will provide up to 60% of its ultrafiltered water. The remainder will be delivered to the facility’s water supply network.