For the first time in several months, retail fertilizer prices appear to be softening. Prices for half of the eight major fertilizers were slightly lower the fourth week of February 2019 compared to the previous month, according to fertilizer sellers surveyed by DTN. 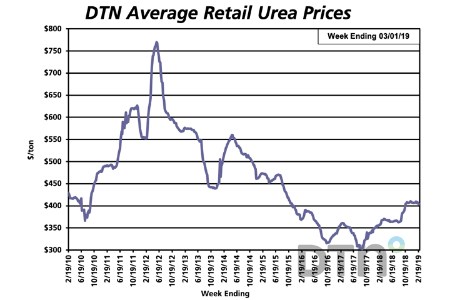 The fertilizer industry operates in a global market, and US-based fertilizer companies have moved, in recent years, to expand into other areas of the world. One such company is The Mosaic Company.

Read the article online at: https://www.worldfertilizer.com/special-reports/11032019/prices-for-half-of-fertilizers-lower-at-end-of-february/

Further to its announcement on 19 December 2022, Kropz Plc has confirmed its first shipment and sale of 33 000 t of phosphate concentrate from Kropz Elandsfontein (Pty) Ltd.