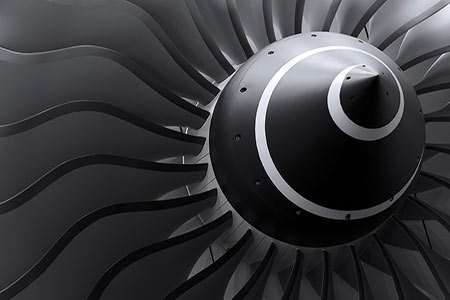 Anglo American, the owner of the Woodsmith polyhalite mine near Sneaton, UK, is to carry out an airborne geophysical survey starting the week of 5 April 2021.
Advertisement

The survey will take around two weeks and involve a plane flying in straight lines at an average height of 100 m to collect geophysical information on the properties of the rocks below ground. This information will then be used by the mining company to strengthen its understanding of the area’s geology.

“It is important to us to keep the community updated about our activities,” said Gareth Edmunds, External Affairs Director at Anglo American. “The plane has to fly fairly close to the ground for the survey to work so we want people to be aware that it is happening and what it is doing.”

The survey involves measuring minor variations in the Earth’s gravitational and magnetic fields. Sensitive measuring equipment located in the aircraft will be used to gather this data, which does not involve sending out any signals or sound waves. The company has written to 14 000 households in the survey area to inform them.

“We’ve already undertaken significant exploratory drilling and seismic surveying in the area since 2012,” said Edmunds. “This aerial survey will build on that and help us to create a 3D map of the geology beneath the surface. The technology involved is fascinating and the UK company we are using is one of the only two contractors in the world that can do this type of survey.”

Anglo American’s Woodsmith project is being built off the B1416 near Sneaton. All mine infrastructure is being sunk beneath the surface and shielded by woodland. A 23 mile long transportation tunnel will take the extracted polyhalite ore to Teesside for processing and shipping. From there, it will be shipped around the world and sold to farmers as a natural low carbon fertilizer, suitable for organic farming.

Read the article online at: https://www.worldfertilizer.com/project-news/30032021/anglo-american-to-carry-out-aerial-survey-over-woodsmith-mine/