Skip to main content
Advertisement
Advertisement
Minbos Resources has signed an agreement with EPC Engenharia to begin design and scheduling work for the Cabinda Phosphate Fertilizer Project, located in Angola. 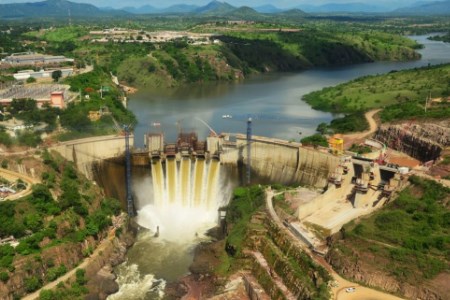 EPC Engenharia will subcontract to Dar Al-Handasah Consultants, an established EPCM contractor with a long history of working in Angola.

Details of the full EPCM contract are currently being negotiated with EPC Engenharia; however, work will begin immediately through the LNTP Agreement, with project kick-off meetings having commenced immediately under direction of Implementation Manager Mauro Lopes.

Read the article online at: https://www.worldfertilizer.com/project-news/17022022/minbos-signs-agreement-to-begin-designing-and-scheduling-work-for-cabinda-phosphate-project/