Skip to main content
Advertisement
Advertisement
Kalium Lakes has announced that the Beyondie sulfate of potash (SOP) project in Western Australia has produced its first batch of SOP during the product commissioning process. 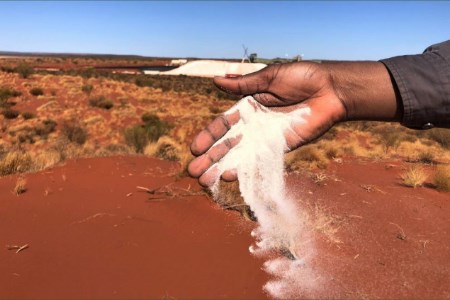 The batch of SOP achieved the required product specification. Product commissioning will continue until EBTEC completes its performance test.

The company said that the scheduled commercial production ramp-up remains on track.

“Kalium Lakes has delivered another major milestone for the Beyondie SOP Project, producing its first SOP seven years after the Company was founded in September 2014. It has been a remarkable journey to reach this stage and we thank everyone who has contributed to the success of the project during the past seven years, particularly our long-term shareholders, management team and employees. We have always said that it was not a race and we were focused on getting it right rather than being first, but in the end we have been fortunate to achieve both!”

Read the article online at: https://www.worldfertilizer.com/project-news/05102021/beyondie-project-produces-first-sulfate-of-potash/