Skip to main content
Advertisement
Advertisement
Casale has announced that its technology will be deployed to boost capacity at IFFCO’s oldest production centre for phosphates and NPK, in Kandla, Gujarat, India. 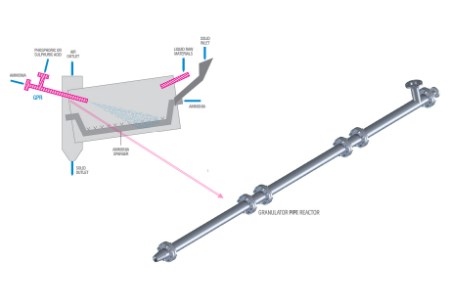 Read the article online at: https://www.worldfertilizer.com/project-news/04032021/casale-technology-to-boost-capacity-at-iffco-phosphates-and-npk-complex/