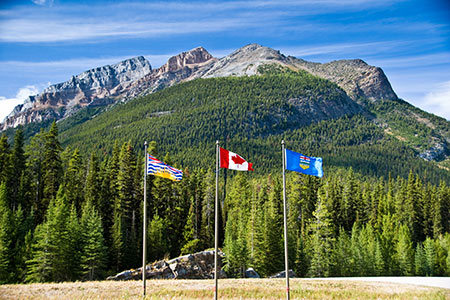 Nutrien Ltd. announced has announced that following a strategic review of the company's potash portfolio, it has decided to permanently close its New Brunswick potash facility and will record a US$1.8 billion non-cash impairment in the 3Q18.

The plant was placed in care and maintenance in early 2016 and has not produced potash since that time.

The impairment is non-cash and has no impact on Nutrien's previously announced financial guidance or future global potash sales. Nutrien remains positive on the long-term fundamentals for potash and the opportunity to ramp up production from its low-cost Saskatchewan mines to meet growth in global demand.

Read the article online at: https://www.worldfertilizer.com/potash/06112018/nutrien-announces-permanent-closure-and-impairment-of-new-brunswick-potash-plant/