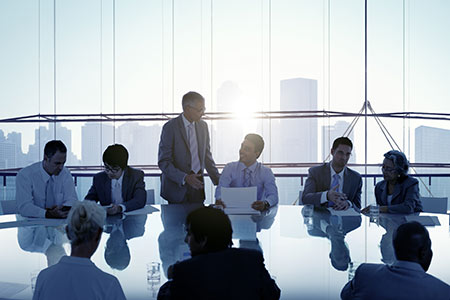 ICL has announced that Johann Locker will conclude his tenure as the company’s Executive Chairman as he accepted a nomination as Chairman of ORL.
Advertisement

The dates of stepping down of office and entry into the new positions are expected to be during 2Q19.

Read the article online at: https://www.worldfertilizer.com/phosphates/13032019/icl-chairman-to-conclude-tenure/