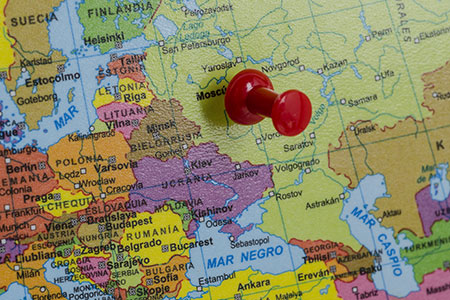 During the meeting, Mr Kunitsky told the governor about upgrades to the operating ammonia unit and the development of a new phosphate fertiliser production complex at Dorogobuzh.

As of today, the necessary equipment has already been purchased and preparatory work not requiring stoppage has been carried out for the ammonia unit upgrade. RUB 3 billion has already been invested in this project, which will cost a total of RUB 5 billion.

Mr Kunitsky announced that the launch of the upgraded ammonia unit is planned for late October or early November 2019. When finished, the project aims to increase output by 130,000 tpa and hopes improve the unit’s efficiency and productivity by 20%.

In addition, the basic design for the new phosphate fertiliser production complex has been completed and the technical design is being prepared. RUB 400 million have already been invested out of a total of RUB 20 billion.

The development of a new phosphate fertiliser production complex at Dorogobuzh will create up to 400 new jobs and increase the region’s tax base in the future.

Read the article online at: https://www.worldfertilizer.com/phosphates/08052019/acron-group-invests-rub-34-billion-in-production-facilities-in-smolensk-region/

OCP has chosen Bedeschi as its material handling partner for a new project in Morrocco.