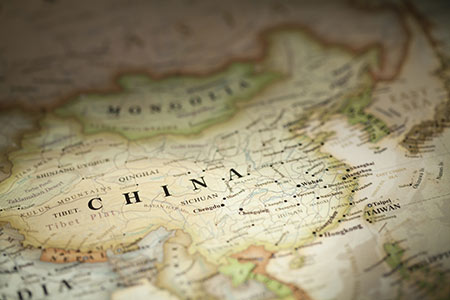 According to Reuters, the World Bank is supporting efforts to control agricultural pollution in East Asia as the region’s food demand increases due to rising consumption and urbanisation.
Advertisement

A report published by the bank reportedly highlights the incidence and effects of agricultural pollution in China, the Philippines and Vietnam.

The Bank’s Vice President for East Asia, Victoria Kwakwa, said: “This report shows that a reorientation of public policy and spending toward pollution control can benefit farmers and consumers alike.”

According to Reuters, efforts by the bank in china include decreasing crop and livestock pollution in Guangdong province, as well as decreasing ammonia from fertilizer application in Hebei province.

In recent years, the country has experienced a number of scandals regarding food safety. These include contaminated milk powder, as well as recycled cooking oil. As a result, China has set out to implement a crackdown on farm pollution.

Reuters reports that the country will create a new competition and food safety regulator. This regulator will reportedly help to strengthen oversight of mergers and acquisitions and price fixing, ensuring that policymaking is more efficient.

According to Reuters, World Bank financing will also help to scale up innovative aquaculture practices that boost shrimp yields whilst simultaneous decreasing water pollution on approximately 100 000 ha. over the coming five years.

Reuters also reports that in the Philippines, an irrigation project financed by the World Bank has already helped to train farmers in alternative wetting and drying growing methods that increase rice yields whilst decreasing the amount of water and energy required.

Read the article online at: https://www.worldfertilizer.com/environment/26032018/world-bank-supports-agricultural-pollution-control-efforts-in-east-asia/

World Fertilizer is not responsible for the content of external internet sites.